We will help you with Neural Network projects & problems

What is a neural network?

These artificial networks may be used for predictive modeling, adaptive control and applications where they can be trained via a dataset. Self-learning resulting from experience can occur within networks, which can derive conclusions from a complex and seemingly unrelated set of information. 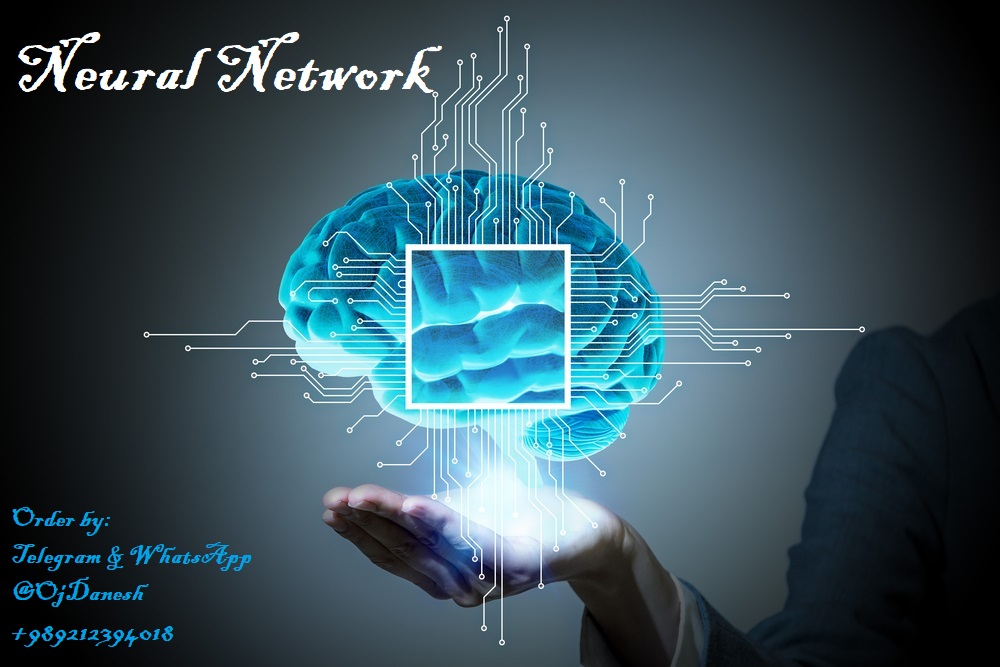