We will help you with Open FOAM projects & problems

Open FOAM project is done by colleagues and experts in Project Sara. The order of your project will be checked after registration and then it will be done by the group of project sara specialists and it will be delivered to you.

what is Open FOAM?

OpenFOAM (for “Open-source Field Operation And Manipulation”) is a C++ toolbox for the development of customized numerical solvers, and pre-/post-processing utilities for the solution of continuum mechanics problems, most prominently including computational fluid dynamics (CFD).

There are three main variants of OpenFOAM software that are released as free and open-source software under the GNU General Public License Version 3. In chronological order, these variants are as follows:

On project1400.com you can hire to work on all sorts of Open FOAM jobs. No matter what your budget is, we have the right freelancer for your Open FOAM job. 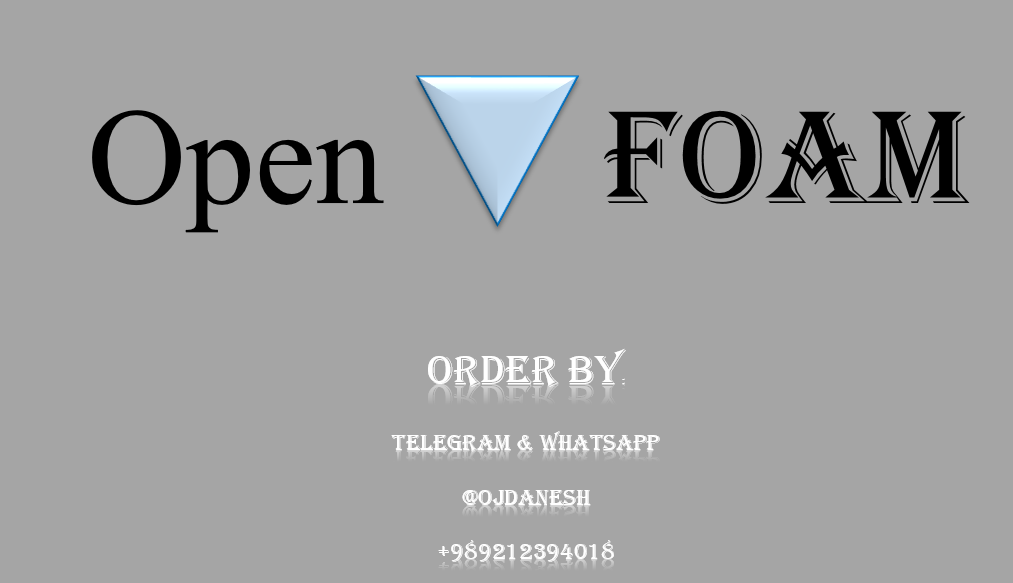